His paintings, drawings and sculptures have won numerous awards and are held in public and private collections across Europe and the United States, as well as on permanent public displays in the United States.

Grigory’s bronze tableau of seven life-size figures entitled “The Commuters”, which he created in 1985, is permanently displayed at the Newark Penn Station. His bronze bust of a Japanese – American inventor, who invented Answering Machine, Caller Id and 1000 more items in a field of communication, Kazuo Hashimoto, is installed in New Jersey Institute of Technology, Newark, NJ. His sculpture “Clown” was exhibited in Russian State Museum of St. Petersburg, Russia.

Grigory is the winner of the 2019 Jersey City Arts Council Legacy Award, presented for his invaluable contribution to the Jersey City arts scene over the last three decades. 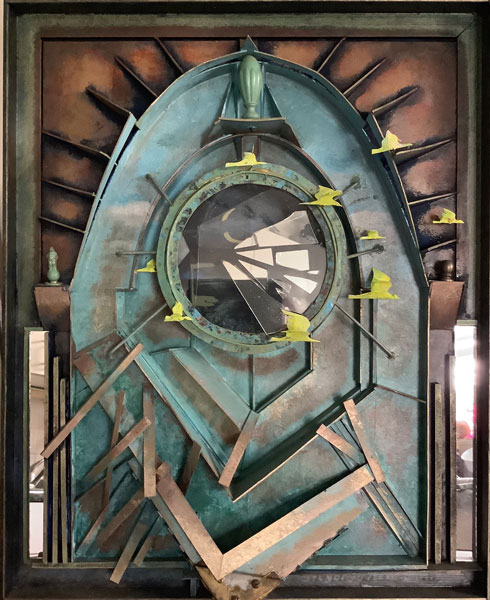