The Wickiser Gallery formerly opened in Soho, NY, in 1992. Wickiser’s primary direction as a gallerist at that time was to exhibit work by both American and Asian-American painters, as well as artists from China, Japan and Korea. The focus was to create a visual dialogue between these cultures, and simultaneously remind us of the ability of the arts to transcend cultural boundaries.

Since 2005, the direction of the Wickiser Gallery has been to focus more on Post-War Abstractionists while keeping the aesthetic of painters that synthesize Eastern and Western values. 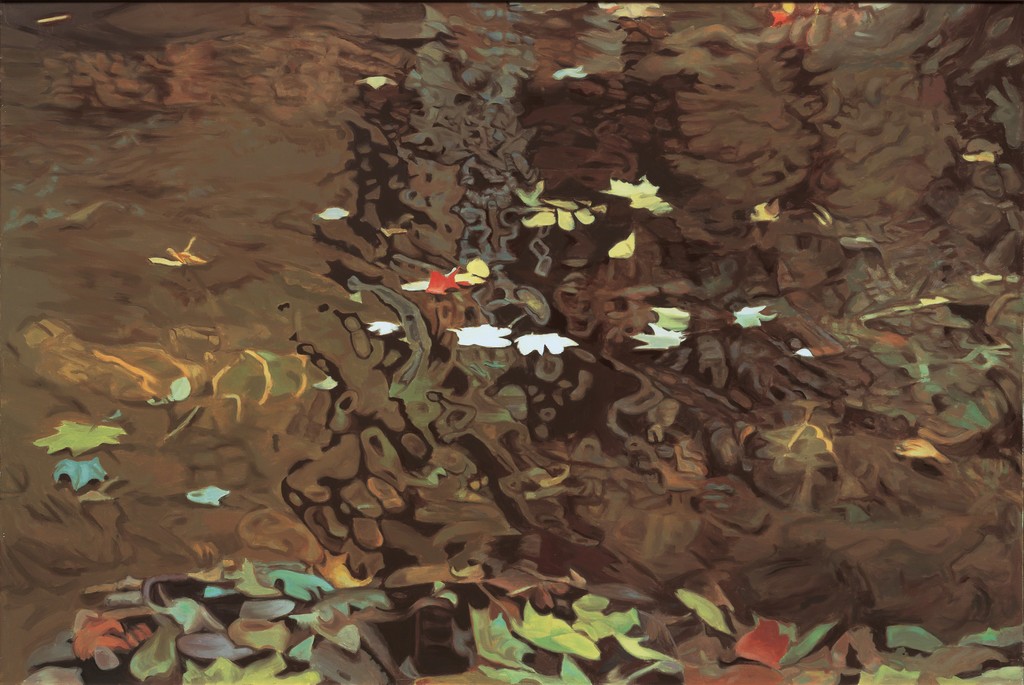